Our shuttle van to Pristina was a bit better than our shuttle ride to Moldova but only because it was a shorter ride and the van had air conditioning. The driver was a lot more attentive to his cell phone and his cigarettes (that’s right, the drivers are allowed to smoke or maybe not but they do) than the road. The vans seat belts (ha-ha - what seat belts) and the tires that had seen better days were questionable, but the noise the van made had you questioning how you would get to Pristina after it broke down.

Pristina was an okay city, nothing much to see, but we did stay in a nice hotel and the people were very friendly. We were surprised to see and hear that there is still a heavy U.S. Air Force presence in Kosovo. Talking to some staff members at our hotel, they believe that Kosovo will become part of Albania. Their thinking is that 95% of the Kosovo people are Albanien so it would seem like the perfect fit. I’m sure this will be going on for some time, I just hope that it can be resolved peacefully. 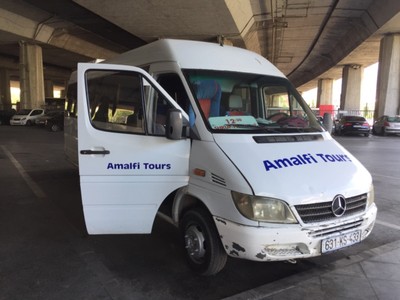 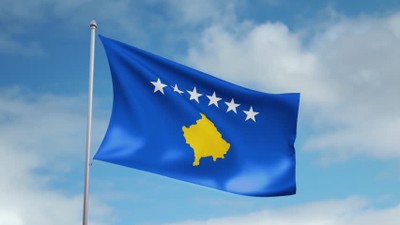 Who know there was another Statue of Liberty 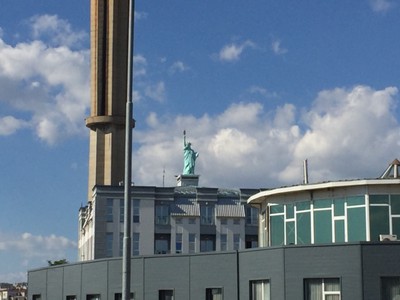 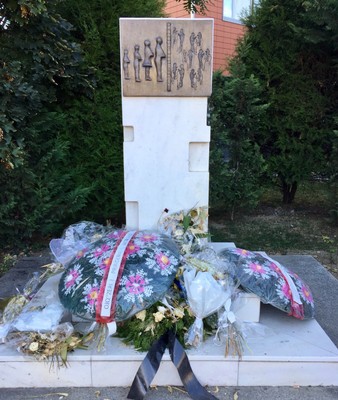 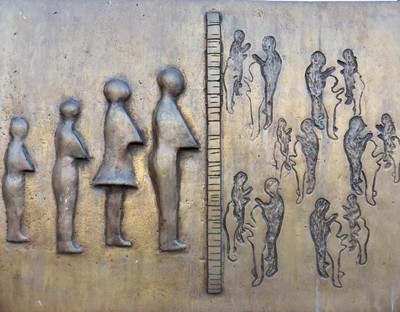 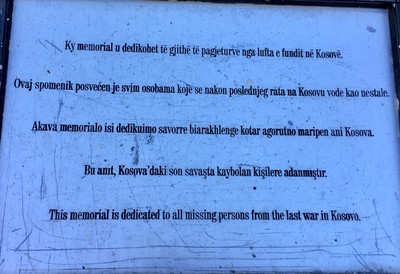 Parking on the sidewalk 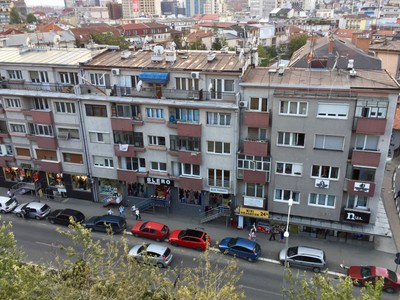 This 85 foot high Clock Tower dates from the 19th century and was central to the bazaar area, as it dictated when stalls should close for prayers 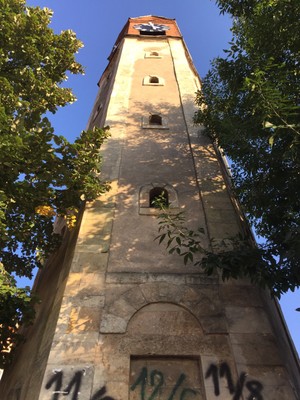 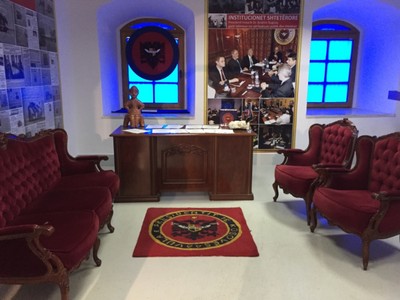 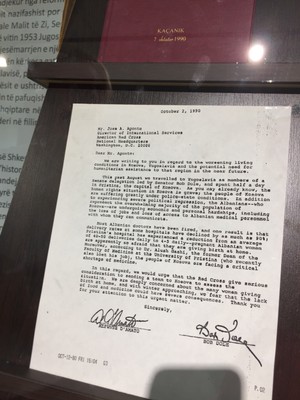 Monument of Brotherhood and Unity is one of those monuments that has been erected in the city to show the times are moving on. It has three 49 feet high columns and is meant to represent unity between Albanians, Serbs and Montenegrins. 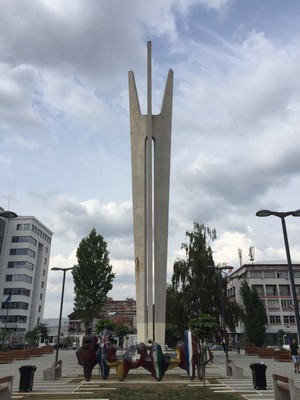 Bill Clinton Monument -. After the Kosovo War of 1998 to 1999, the Albanians in Kosovo wanted to thank former U.S. President for his help in their struggle with the government of Yugoslavia. A 10-foot-high statue was unveiled on November 1, 2009, in a ceremony at which the former president spoke. 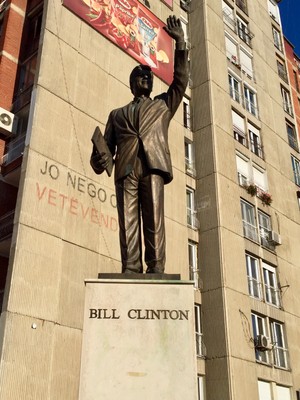 The Cathedral of Saint Mother Teresa is a Roman Catholic cathedral being constructed in Pristina. The cathedral is dedicated to the Albanian-Indian Roman Catholic nun and missionary, Saint Teresa of Calcutta. 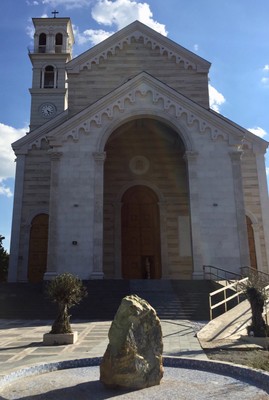 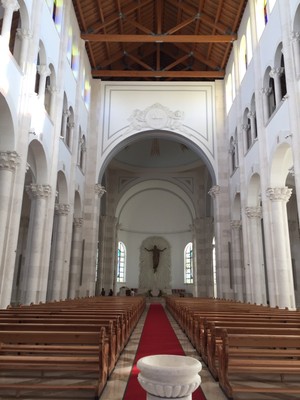 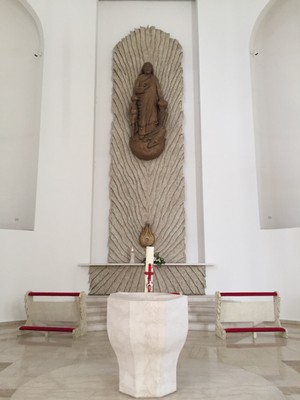 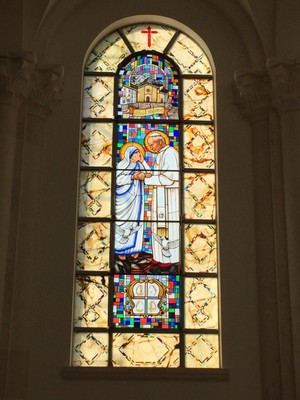 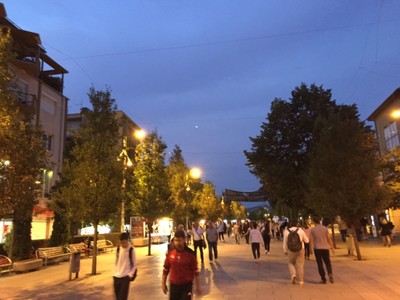 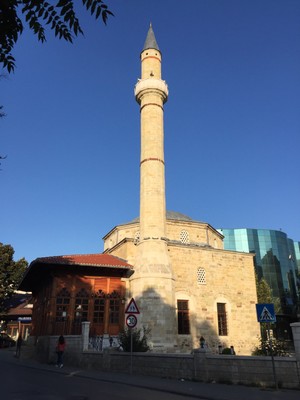 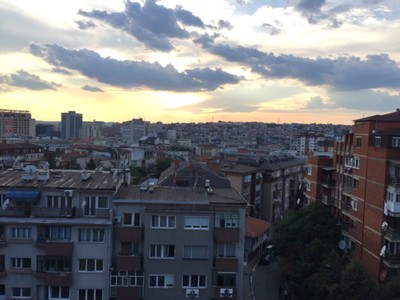