The bus ride to Chisinau, Moldova

The absolute worst bus ride ever! The bus had 25 seats and every seat was taken. No seat belts which would be acceptable if the driver wasn’t so crazy, but then again, all Ukrainian drivers seem to be a little wacko (maybe impatient is more accurate). Seats were as hard and uncomfortable as any park bench, although there was a sliver of fabric on them that kept you from slipping. The lack of air conditioning or the fact that you couldn’t open any windows made you glow with sweat and drip with perspiration. The border crossing was equivalent to sitting for 45 minutes in a sauna. The roads were bumpy to the point that you wondered if you were on dirt or pavement. The only stop we made was at the border so if you wanted to freshen up, you could use the WC which consisted of a hole in the ground - thank goodness I sweated out my liquids. But the most appalling part was when I went to eat my Lviv handmade chocolate bar and it had melted! oh my god, that’s it, never again will I take such a bus again.

Every review we read suggested to skip this city because it doesn’t have any historical sights, but we wanted to visit all the countries in the area and we were pleasantly surprised by its charm. They use the Latin English alphabet so getting around was very easy. There isn’t an “old town” but it’s a nice place to recuperate from the hustle and bustle of traveling. We spent 2 nights here and that was enough, but another night would have been fine too. 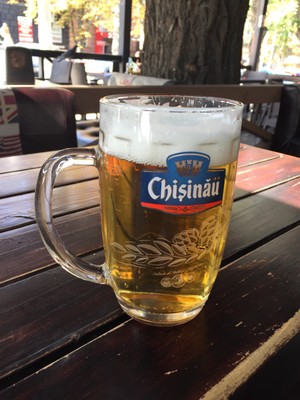 31 August 1989 St, Chisinau
On August 27, 1989, the Popular Front of Moldova organized a mass demonstration in Chişinău, that became known as the Great National Assembly, which pressured the authorities of the Moldavian Soviet Socialist Republic to adopt a language law on August 31, 1989 that proclaimed the Moldovan language written in the Latin script to be the state language of the MSSR. 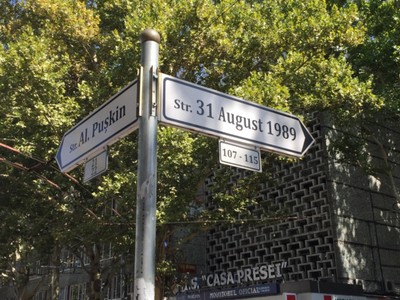 Nativity Cathedral, Chișinău
The Cathedral of Christ's Nativity is the main cathedral of the Moldovan Orthodox Church 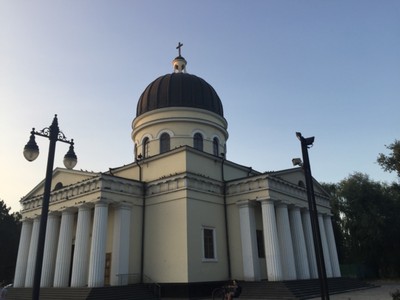 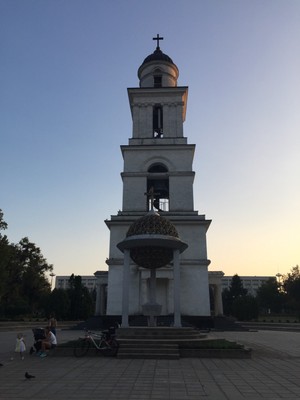 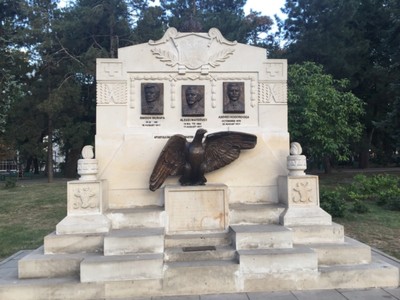 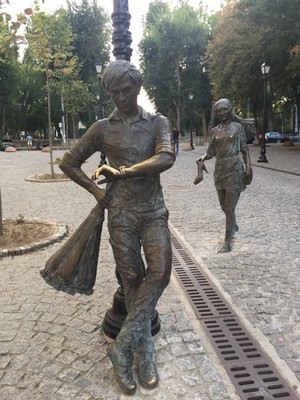 The Chișinău Water Tower is an architectural monument of Chișinău, Moldova, located at 2 Mitropolit Bănulescu-Bodoni Street and built at the end of 19th century after a project by Alexander Bernadazzi. It was a main part of Chişinău's water system. 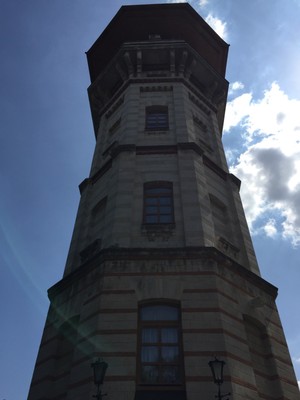 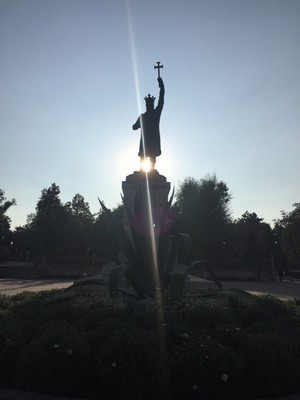 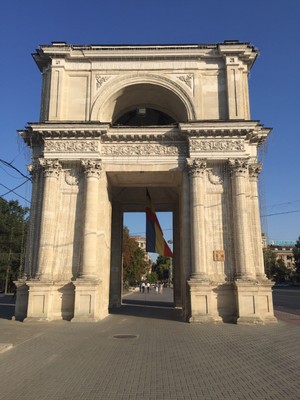 Ştefan cel Mare Central Park is the main park in Central Chişinău, Moldova. Formerly known as Pushkin Park, it is the oldest park in Moldova and spans about 7 hectares. 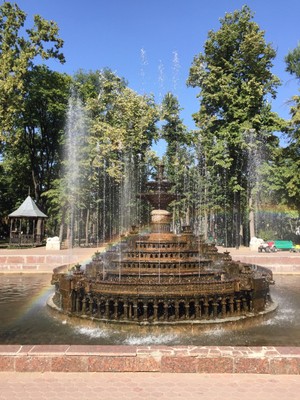 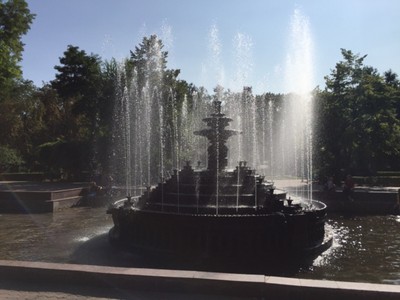 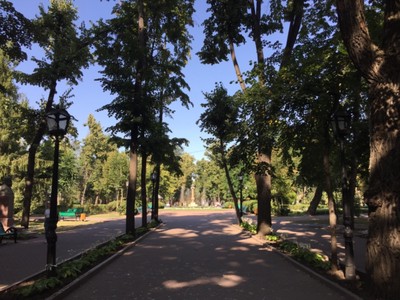 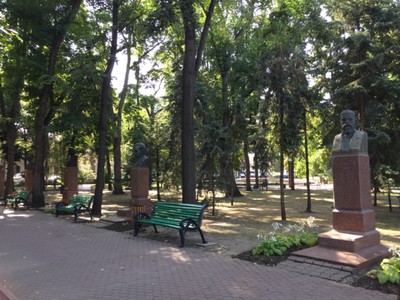 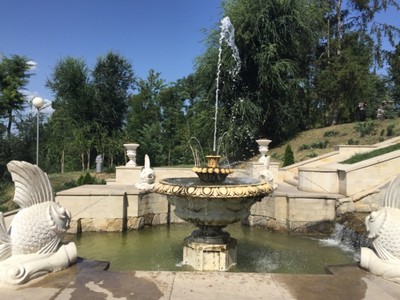 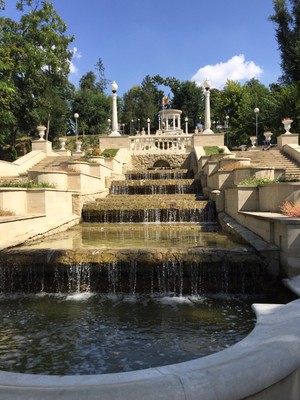 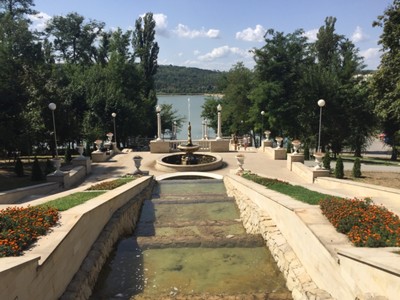 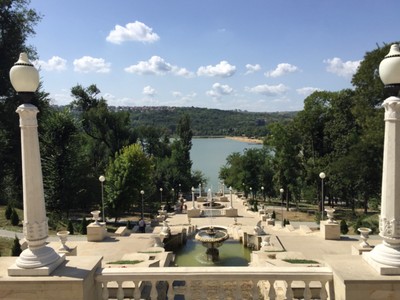 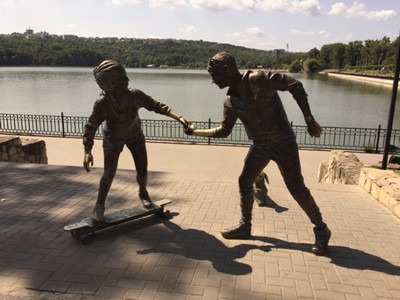 OSCE - Organization for Security and Co-operation in Europe 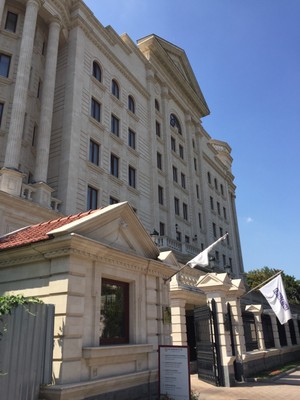 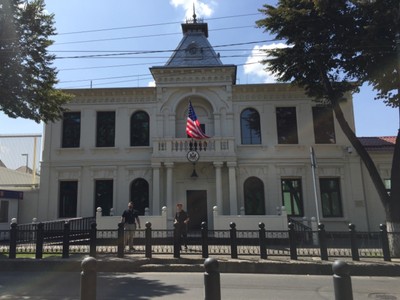